From York, Nebraska to York, England!

The PBS International team had the pleasure of hosting Nebraska Grain Sorghum Board and York County Nebraska Development Corporation on a recent visit to the City of York, England, prior to an official trade mission with the Governor of Nebraska in London. We were delighted to see York News Times write an article around the visit!

The team arranged informative visits to Crop Health & Protection – (CHAP) , York University Biorenewables Development Centre and the LettUs Grow  Vertical Farming facility at Sparks in York. We even managed to meet and greet the Lord Mayor and Sheriff of York to discuss potential partnerships between the two cities of York!

“On both sides of the pond, people of York have a great love of community, agriculture and using technology to preserve our heritage well into the future. Our aligned cultural values and goals make for an ideal sister city relationship and one we hope will flourish in the near future,” said Hurley. “While a true sister city partnership could take some time, this is the first step in establishing the collaborations and partnerships which could lead to a formalized sister city program. The next step is bringing businesses, schools and other entities together to identify potential collaborations and partnerships.”

“The development of a Sister City initiative between York, Nebraska and York, England is an example of additional value that our organization brings through the ‘Sorghum Cares’ programs. We believe that relationships form the foundations upon which collaboration and mutual success are built. We are proud to be a facilitating partner with the York County Economic Development Corporation in this endeavor,” said Blum.
Read the full article here: York News Times 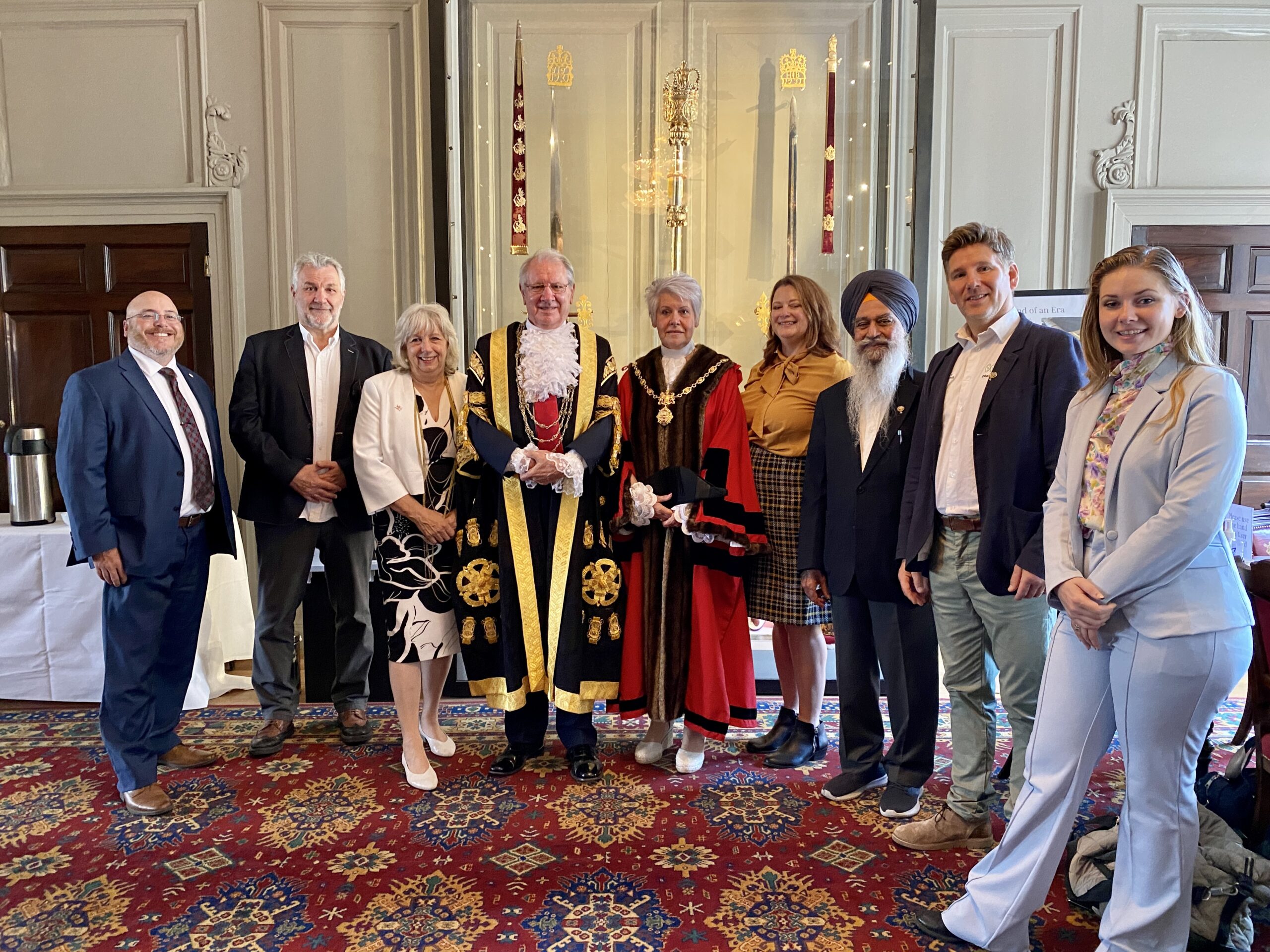